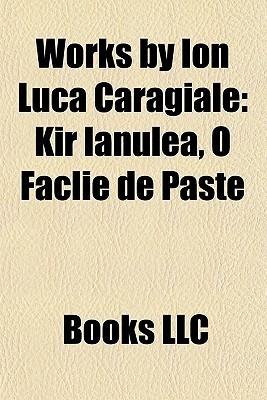 ACT Like Youve Got Some Sense: The Collected Works of