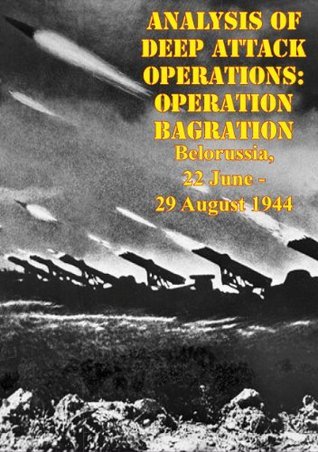 Dyslexia Wonders: Understanding the Daily Life of a Dyslexic from a Childs Point of View