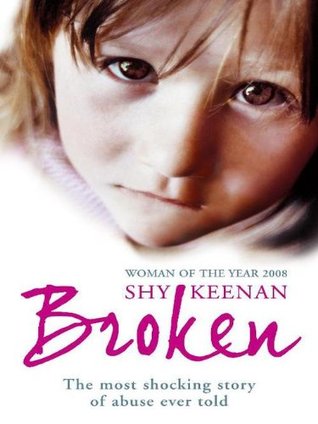 First Aid to the Battlefront: Life and Letters to Sir Vincent Kennett-Barrington (1844-1903)

A Century of Orange and Blue: Celebrating 100 Years of Fighting Illini Basketball

A to Z of France