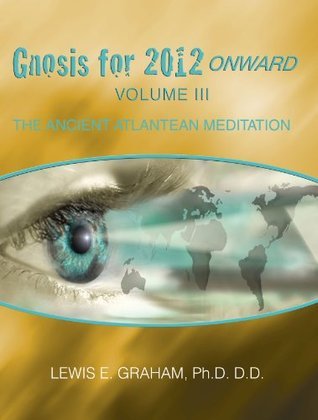 The Phantom Athlete: A Diary of Great Events in My Life