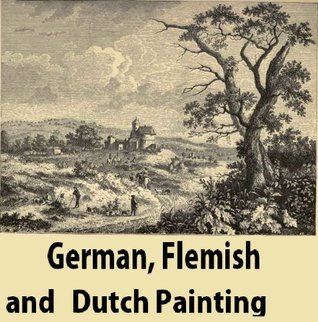 Why Do We Argue So Much?: And How to Make Our Relationship Work

The True Story of Goldilocks: A Novelty Book

The Home Office: From Clerks to Bureaucrats

Faces of the Civil Rights Movement: The Lives and Legacies of Martin Luther King Jr. and Malcolm X